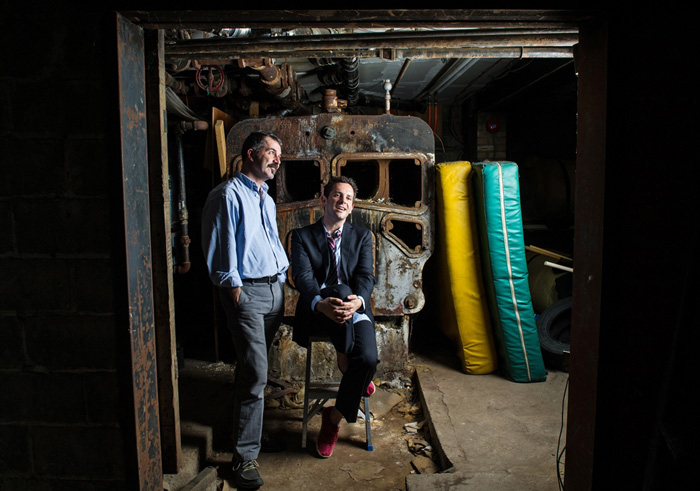 In which a theatre attempts an experiment with criticism, and critics lose the plot

Now here’s an interesting one. 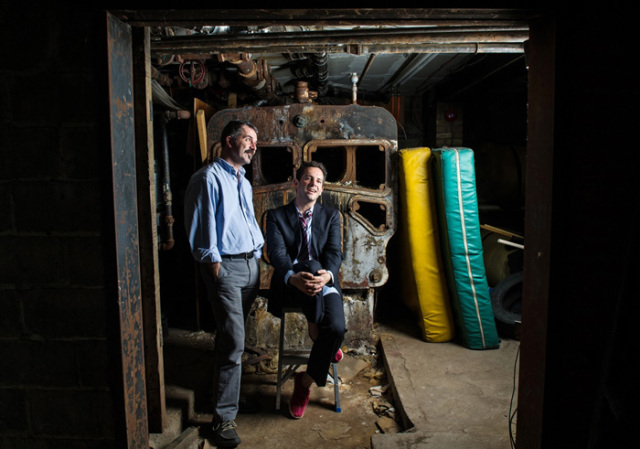 This past week, Toronto’s Factory Theatre announced that they are inviting the media to their upcoming production of The Art of Building a Bunker by Adam Lazarus and Guillermo Verdecchia five days after the show opens. The reason for this, according to Aislinn Rose, producer of the show for the indie company Quiptake, is to see “if the conversation [about the production] can be more open and free, and more inclusive of a greater variety of voices, before the voice of authority comes in” – the voice of authority being, of course, reviews by theatre critics in mainstream outlets.

The voice of authority – in the form of J. Kelly Nestruck, theatre critic for the Globe and Mail, Canada’s national newspaper – is not impressed.